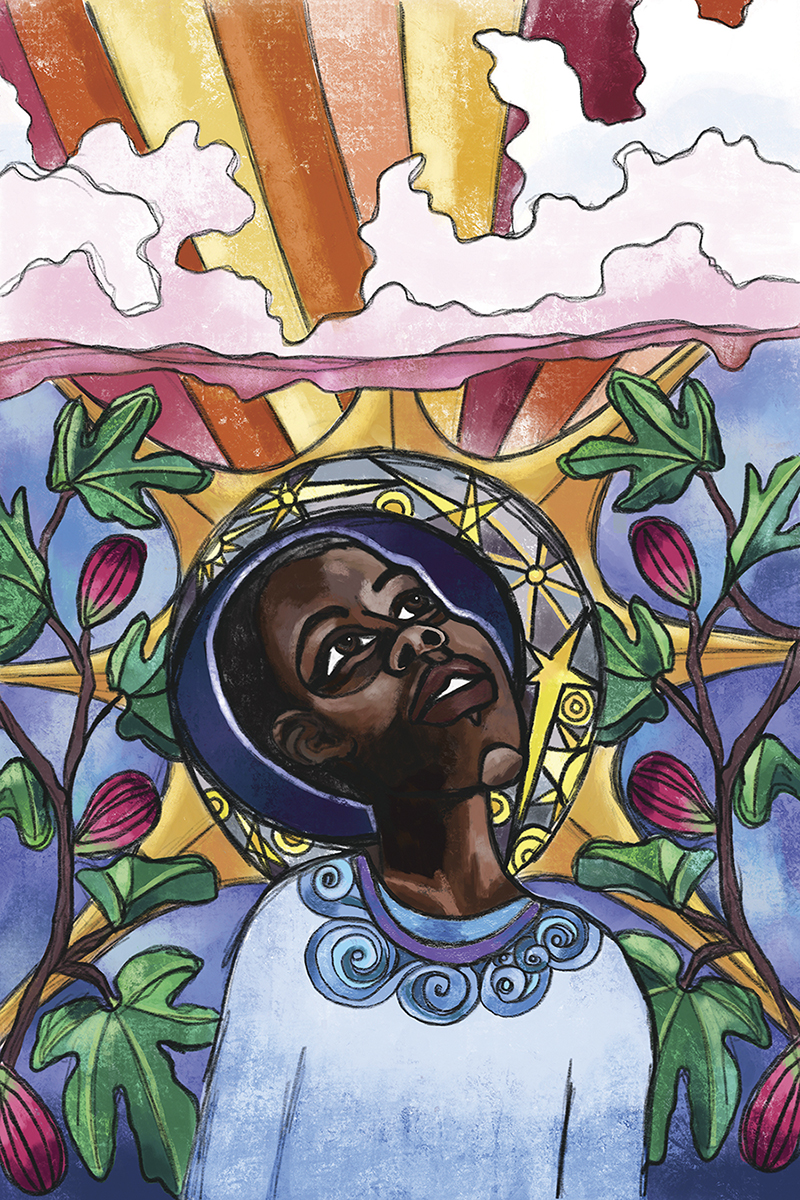 This is the miracle beyond human understanding.

And the Word became flesh and dwelt among us, and we have seen his glory, glory as of the only Son from the Father, full of grace and truth.

Our loving Father didn’t just send a message or a messenger – he send his son.

And that son didn’t come just to talk, but to dwell.

That’s how God chose to open our eyes to grace and truth.

Our Father knew that we needed more than billboards or pre-roll ads on YouTube to get the point.

We needed a person – God’s very image – to dwell among us.

I praise you Father God

that you would make known truth and grace

at great cost to your Son

who came in humility to dwell

Grant me the same mind

to present your WORD with my presence

to not only declare your love but to display that love

Abide among us always

All that God has done is to be found in the universe, partly visible and partly known to us. There God may be found, because there He has uttered Himself. But science tells us that in this universe there has been a gradual development from lower to higher, from imperfect towards perfect worlds; and it tells us that man is the last result of this process. In man the creature at last becomes intelligent, self-conscious, endowed with will, capable to some extent of meeting and understanding its Creator. Man is the last and fullest expression of God’s thought, for in man and man’s history God finds room for the utterance not merely of His wisdom and power, but of what is most profoundly spiritual and moral in His nature. In man God finds a creature who can sympathise with His purposes, who can respond to His love, who can give exercise to the whole fulness of God.

9 The true light, which gives light to everyone, was coming into the world. 10 He was in the world, and the world was made through him, yet the world did not know him. 11 He came to his own, and his own people did not receive him. 12 But to all who did receive him, who believed in his name, he gave the right to become children of God, 13 who were born, not of blood nor of the will of the flesh nor of the will of man, but of God.

14 And the Word became flesh and dwelt among us, and we have seen his glory, glory as of the only Son from the Father, full of grace and truth. 15 (John bore witness about him, and cried out, “This was he of whom I said, ‘He who comes after me ranks before me, because he was before me.’”) 16 For from his fullness we have all received, grace upon grace. 17 For the law was given through Moses; grace and truth came through Jesus Christ. 18 No one has ever seen God; the only God, who is at the Father’s side, he has made him known.